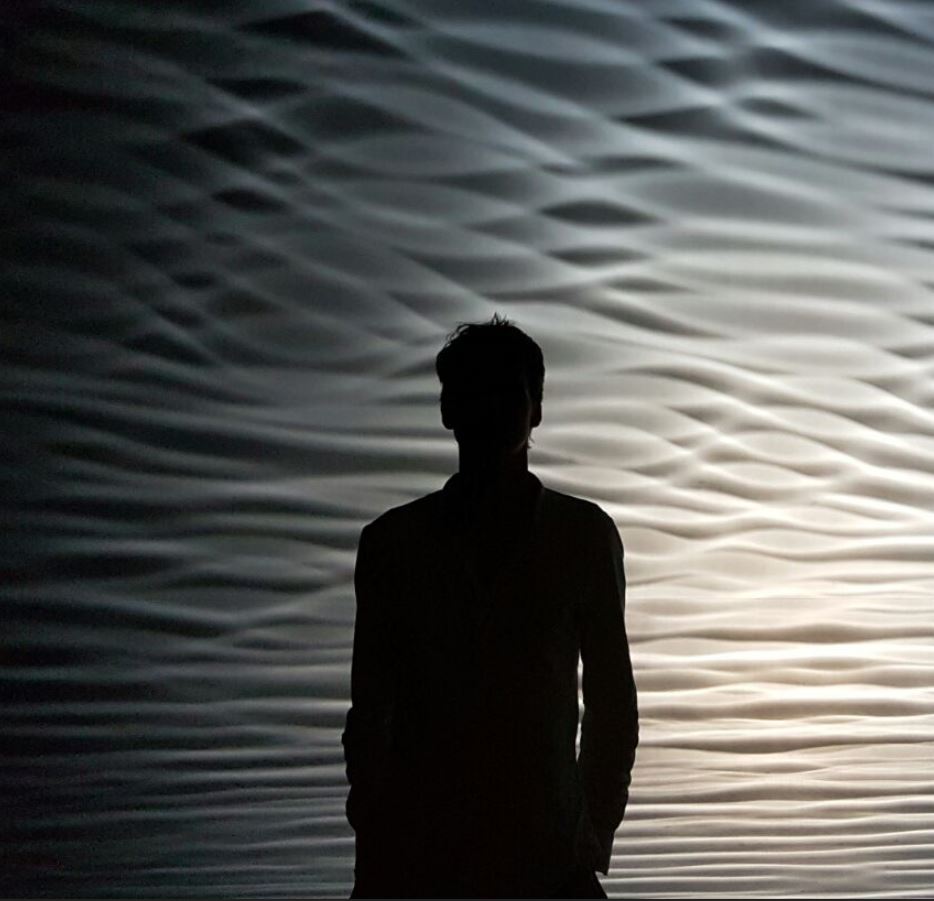 I'm a seeker of truth through the scientific method, working on a better future for all beings.

Search and thou shalt find

Interested in decentralized digital sovereign money (e.g. bitcoin) as a stepping stone to a civilization of abundance where orwellian governments and corporately controlled fiat are obsolete.
/Cypherpunk-bitcoiner/

Verify it's me, with PGP.

Player of a 5-string Jazz Bass and Acoustic Guitar, tuned A E B F# C# (fifths like the cello).
/Musician/

Where To Find Me?

Open a ⚡Lightning Network⚡ channel with me here: 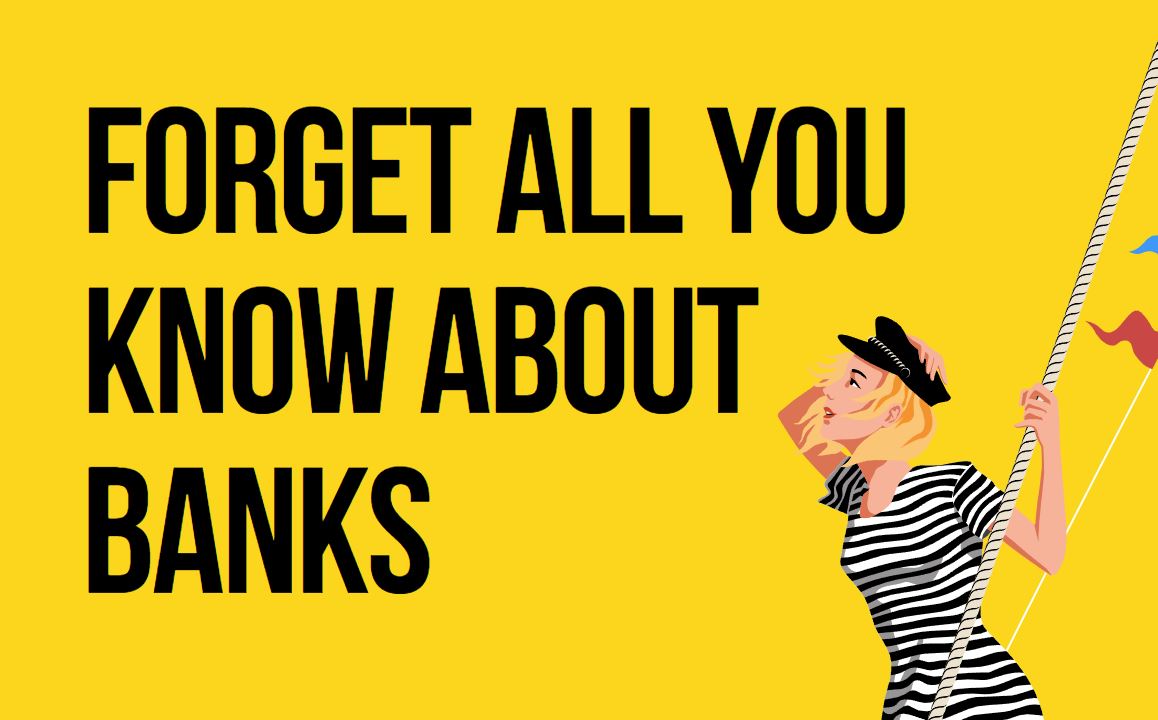 Listen to my music and see album art at behance

Fundamental Science for the 21st century: Liquid Crystaline H3O2, A fascinating discovery of the chemical structure of water at surfaces and interfaces by Dr. Gerald H. Pollack. 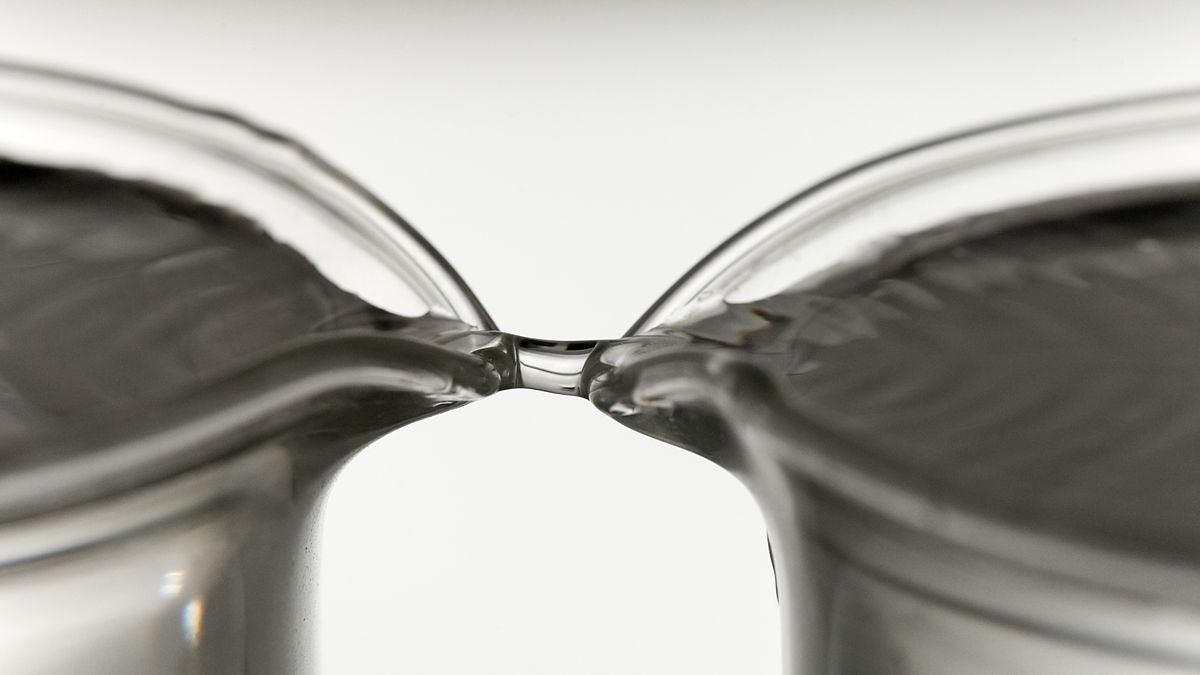 Evidence of Condensed matter in our Sun and the Stars, as (liquid) metalic hydrogen that behaves like hot carbon / graphene does on earth by Pierre-Marie Robitaille. 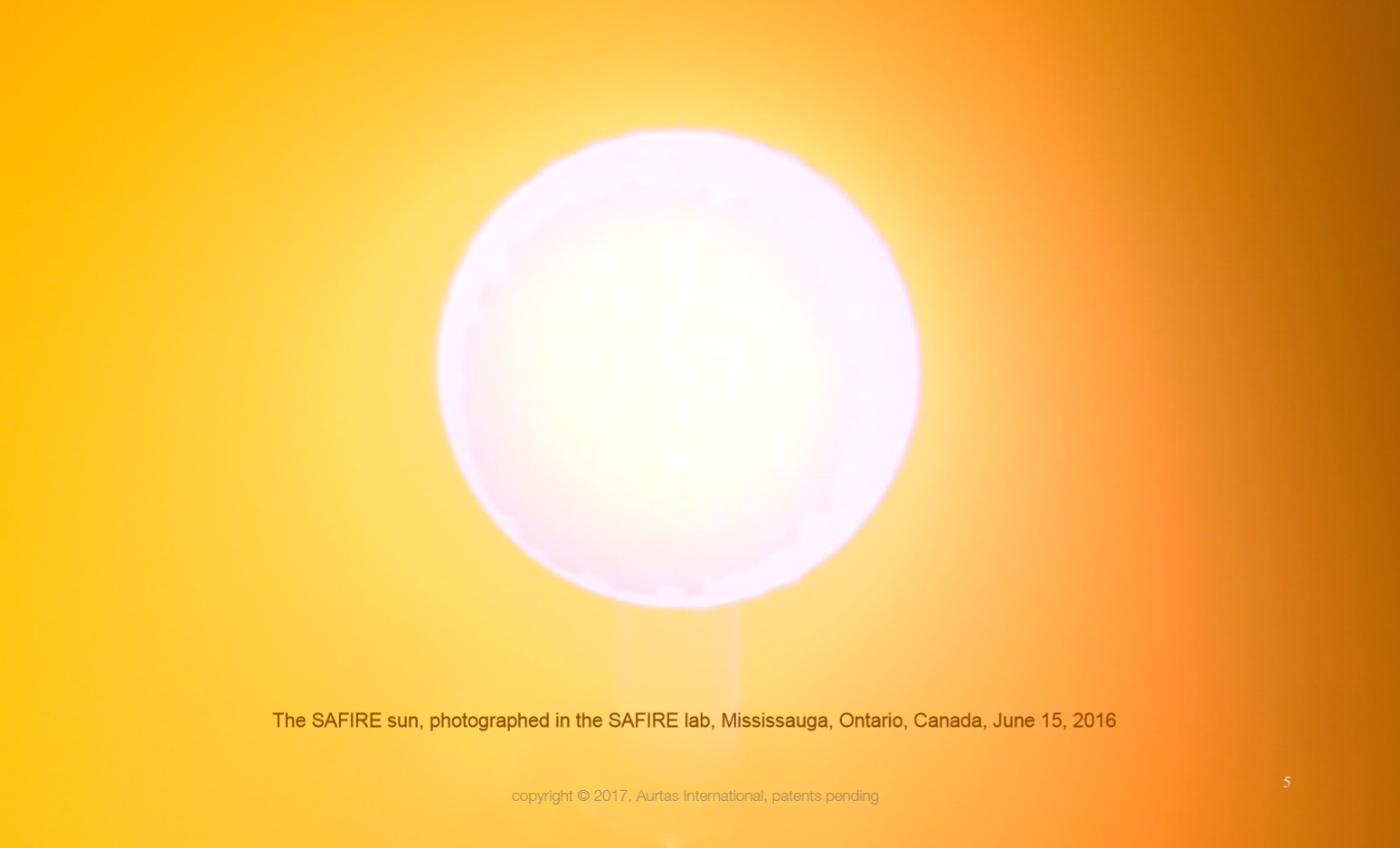 Electric nature of our Universe can explain many observed mysteries in recent Space missions, as reported by the Thunderbolts Project (with experimental investigation by the SAFIRE project).

Stand up for your rights and freedoms:

Don't accept a technocratic globalist dictatorship, say NO to the Great Reset propagandist. 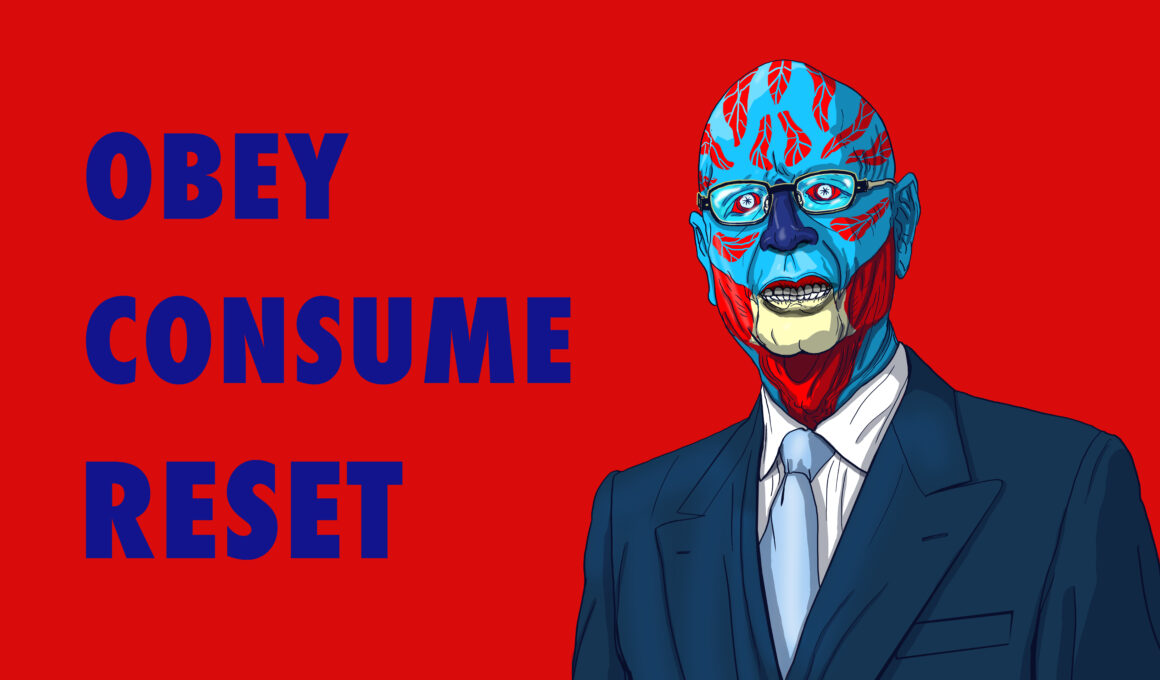 Don't accept indefinite lockdowns, curfews and mandetory medical/social experiments that violate your dearly fought for human rights, apply civil disobedience when they cross your line in the sand. 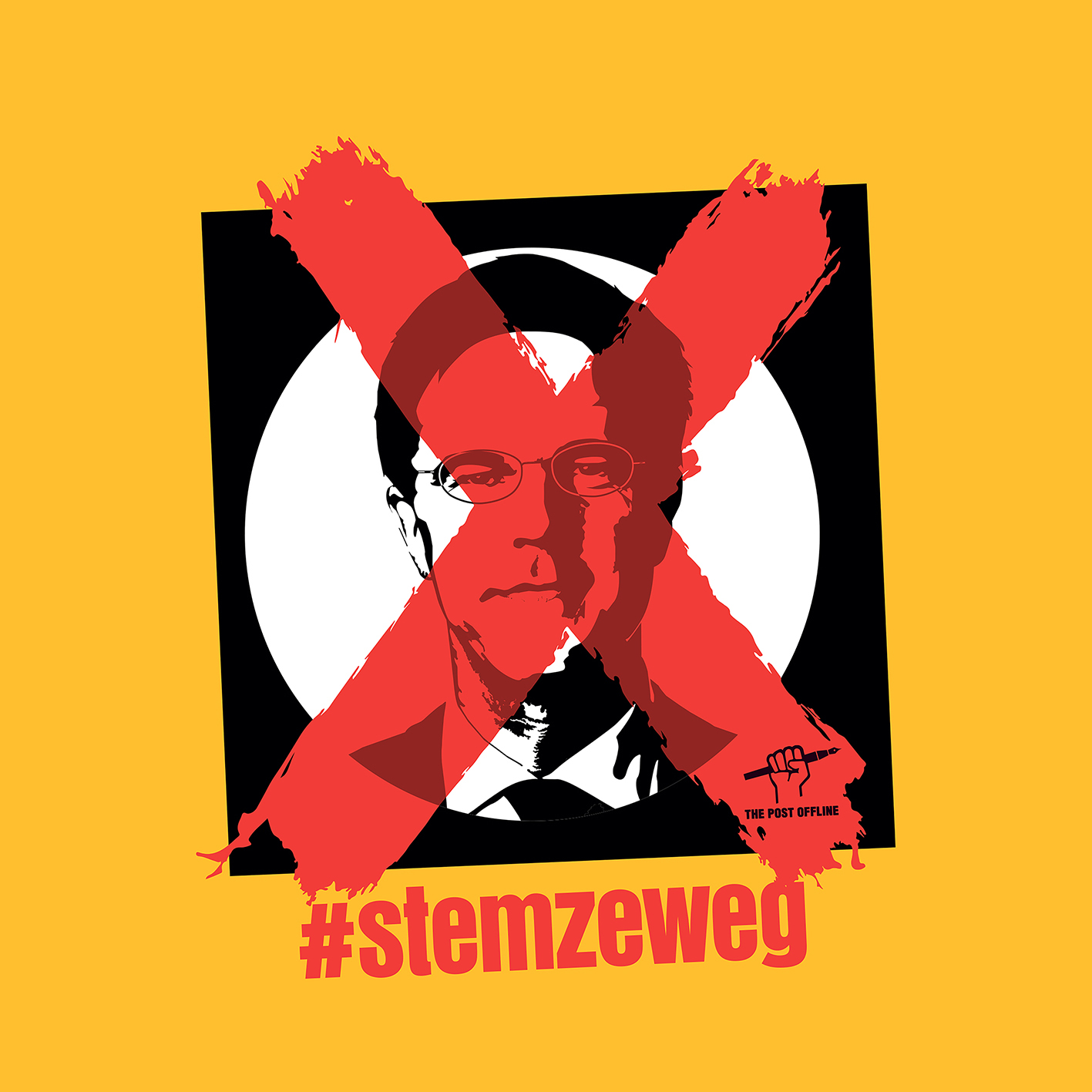 Vote against pathologically lying political leaders who fund war and steal wealth from the public.

Natural law is a philosophical theory that posits that there is a universal moral code that is inherent in the natural order and that can be understood through reason and conscience. This moral code is believed to be universal and applicable to all people, regardless of their cultural or social background.
According to the theory of natural law, these moral principles are not created by humans or dependent on the laws of any particular society, but rather they are inherent in the nature of the universe and can be discovered through reason and contemplation.
Natural law theories have been influential in the development of various legal and moral systems throughout history. They have also been used to justify certain political and social positions, such as the belief in the inherent rights of individuals or the idea that certain actions are inherently wrong and should be prohibited by law.
Some philosophers and theologians who have influenced the development of natural law theory include Thomas Aquinas, John Locke, and Immanuel Kant.
Concious beings have the ability for self-reflection and to discover the secrets of Nature.
From various Cosmic Concious messengers (e.g. Dr. Walter Russell) we have received intimate knowlegde of the way our Universe works.
There is only One source of all living things, the Universal One, whose electric thinking continuously generates our worlds (physical, mental, spiritual) as a thougth in rhythmic balanced interchange. This first Hermetic principle is also known as the Principle of Mentalism, Universal Mind, which is all encompassing and loving.

Read my enlightening article about the Geometry of Light.